Photos: Australian Woman Undergoes 36 Surgeries To Save Her Life After Suffering From Mosquito Bite In Nigeria

The 52-year-old Stephenie Rodriguez visited Lagos in 2019 after being invited to speak at a business gathering for travel executives. She shared how a mosquito bitel left her fighting for her life, two weeks later.

According to Australia’s Good Weekend magazine she spoke to said that at the hospital, Rodriguez was given a two per cent chance of survival.

Complications resulted in 36 surgeries. Her last surgery was six months ago to amputate both her feet.

According to reports, Rodriguez is the first woman in Australia with above-ankle bilateral osseointegrated implants and mechanical feet. 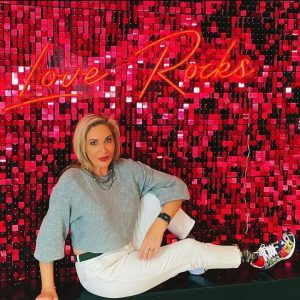 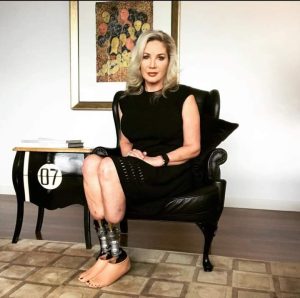