Women dressed in black has barricaded the entrance of Dowen College in Lekki area of Lagos State to protest against the death of 12-year-old Sylvester Oromoni at the school after he was bullied and beaten to death.

The late student was reported to have been attacked by “some of his senior colleagues” for refusing to join a cult group.

Recall that his cousin, Perrison Oromoni had gone on social media to narrate how he had died and went as far as calling out the names of his cousin’s alleged killers.

Perrison said the school called the deceased’s father, telling him that his son sustained injuries while playing football at the school.

Over 100,000 persons have also signed a petition domiciled on the Change.org platform seeking the arrest of those fingered in the incident and their swift prosecution.

In a video uploaded by BBC Pidgin on Wednesday, some protesters were seen in front of Dowen College demanding that the school authorities be held accountable for failing to protect the deceased.

They also urged security agencies to wade into the issue promptly and bring the perpetrators to book.

However, sources said police operatives who were spotted in large numbers threatened to arrest the protesters if they fail to stop. 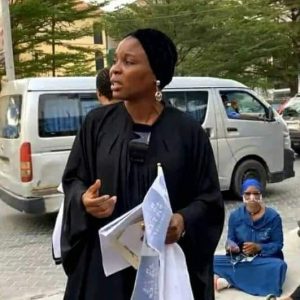 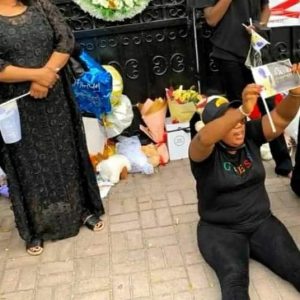 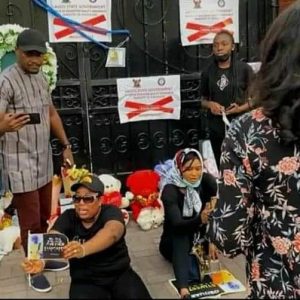 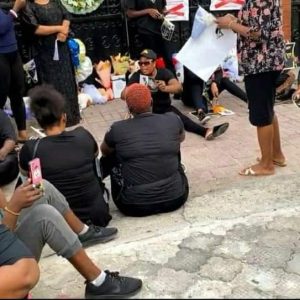 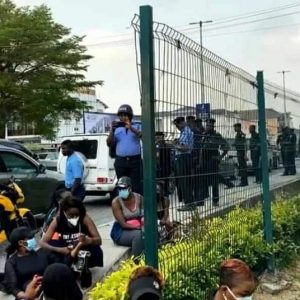 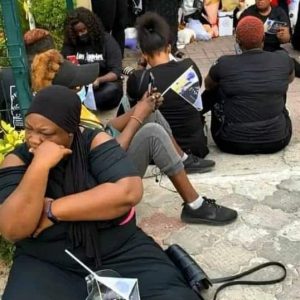