True to its words of ensuring that Lagos is rid of all forms of environmental nuisance, the State Ministry of Youth and Social Development has begun ridding the street of beggars and destitute persons. 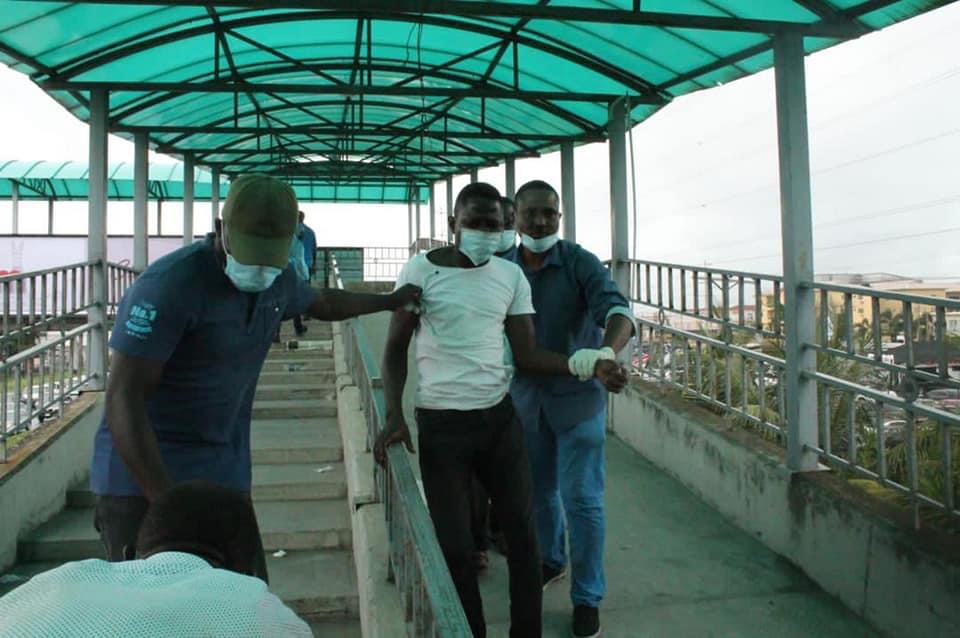 In an exercise tagged “Rescue Operation” undertaken by a special team of the Rescue and Rehabilitation department of the Ministry, in collaboration with the Police, Man ‘O’ War and other volunteers, major streets and markets in Mushin, Fadeyi, Yaba, Lekki and Sabo areas of Lagos were visited to rescue beggars as well as destitute and vulnerable people from the streets, under bridges, uncompleted buildings and other places unfit for human habitation. 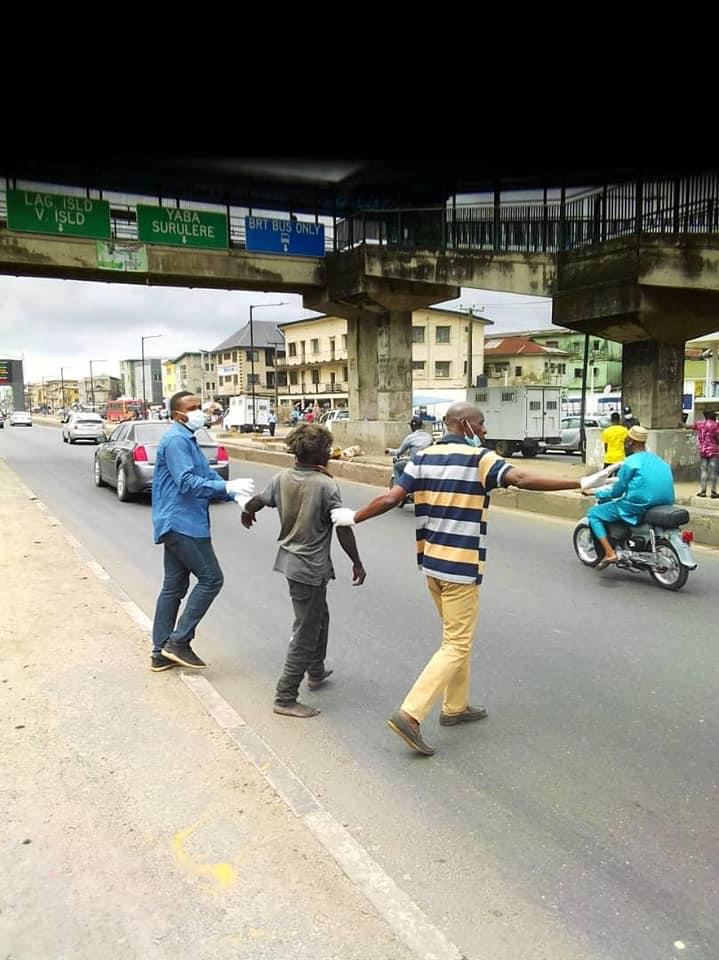 Recall that a few weeks ago, the Honourable Commissioner for Youth and Social Development, Mr. Olusegun Dawodu addressed a press conference at Bagauda Kaltho Press Centre, Alausa, informing the public of the plan, purpose and modus operandi of the special team set up to rescue beggars, destitute and vulnerable persons.

His words: “As a responsible and responsive government, the Governor Babajide Sanwo-Olu led-administration will not fold its arms and watch the State become a haven for beggars.” 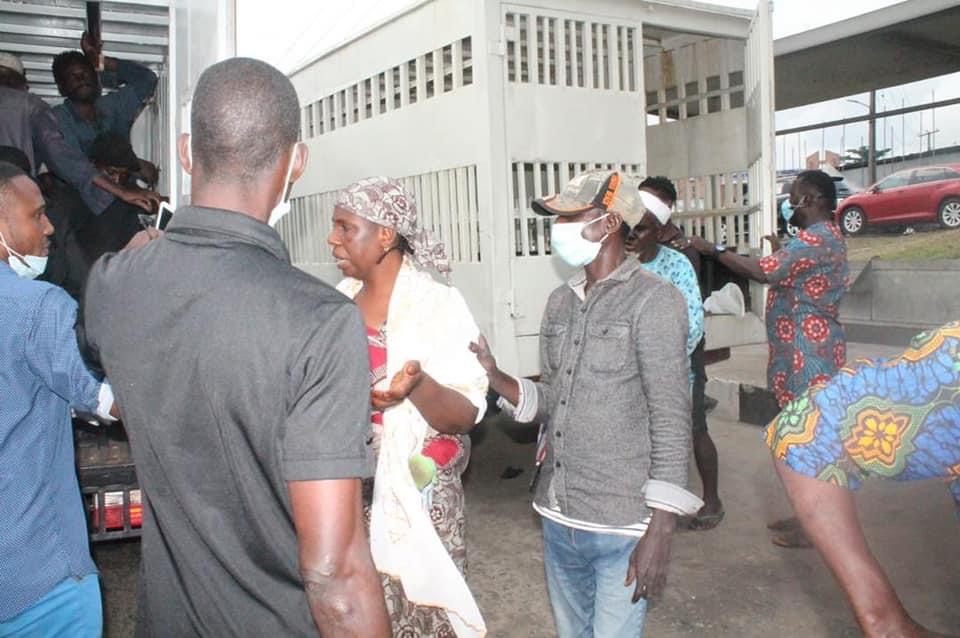 “Street begging is a social vice that we cannot afford to watch attain uncontrollable level before we act; otherwise, all the good plans and programs to transform our dear State would be adversely affected, which is same with street hawking.”

Speaking after the exercise, the Head of Rehabilitation and Rescue Department, Mrs. Olutoyin Jaiyeola disclosed that about 128 persons, including male and female as well as mentally challenged persons, destitute and beggars were rescued by the team from different areas of the State.

Governor Ganduje's Son Drags His Mother To EFCC Over Fraud