Rofeeha, the sister of a Nigerian student in Ukraine, Fadlullah Agboluaje, has raised the alarm after he was reported dead, day after resuming school at the Lviv Polytechnic National University.

The elder Agboluaje on her Instagram page revealed how her brother got to Ukraine on 9th January and moved to his accommodation.

She said, “He wasn’t happy with the way it (accommodation) looked and complained that the water heater wasn’t effective and my mom told him to request a change of room.”

Rofeeha added that because the person at the front desk didn’t speak English, her brother had to call the school agent, who asked him to see him (the agent) the next day, a Monday.

She added that that same Monday, her family didn’t get any responses to messages and calls to him, only to be told by the agent later in the day that Fadlullah was found dead on the floor of his room.

“It was a big shock. My brother left Nigeria very healthy. He ran COVID-19 test on 7th January and tested negative… after the news was broken, we began to ask this liason officer to send us his picture if truly he’s dead.”

On the picture that was sent, Rofeeha said, “My brother looked asleep in the blue shirt he wore from Nigeria, fully buttoned up and in a blue thick furred coat.

“They haven’t sent us another picture of my brother in his dead state.

“They said they ran an autopsy, where’s the official report? Why is the school not reaching out to us like they are concerned?

“What even happened to my brother?” 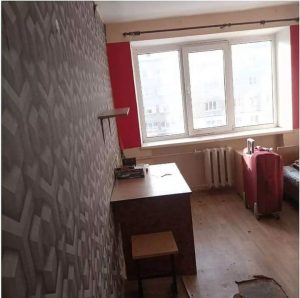 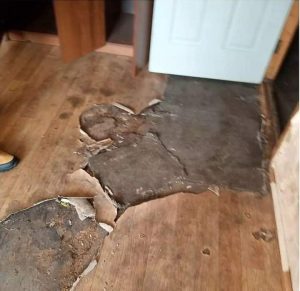 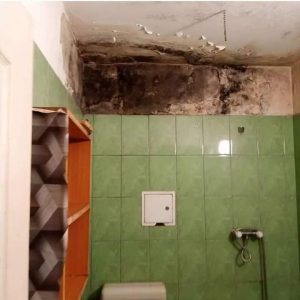