by Olufemi
in Celebrities Watch, MetroFile
0 0
0

July 11th 2021,was a remarkable day in the life of our Prophet Elijah Oluwasegun Isedowo.

The man of God was conferred with Doctorate Degree in Divinity (DD) by Institute of JESUS CALLS THEOLOGICAL COLLEGE & SEMINARY, MADRAS, INDIA.

The event which took place at the church auditorium was witnessed by many ministers of God and was conducted by the institution’s African Coordinator, Emmanuel O. Ajetomobi White Th.D, D.D, PhD. 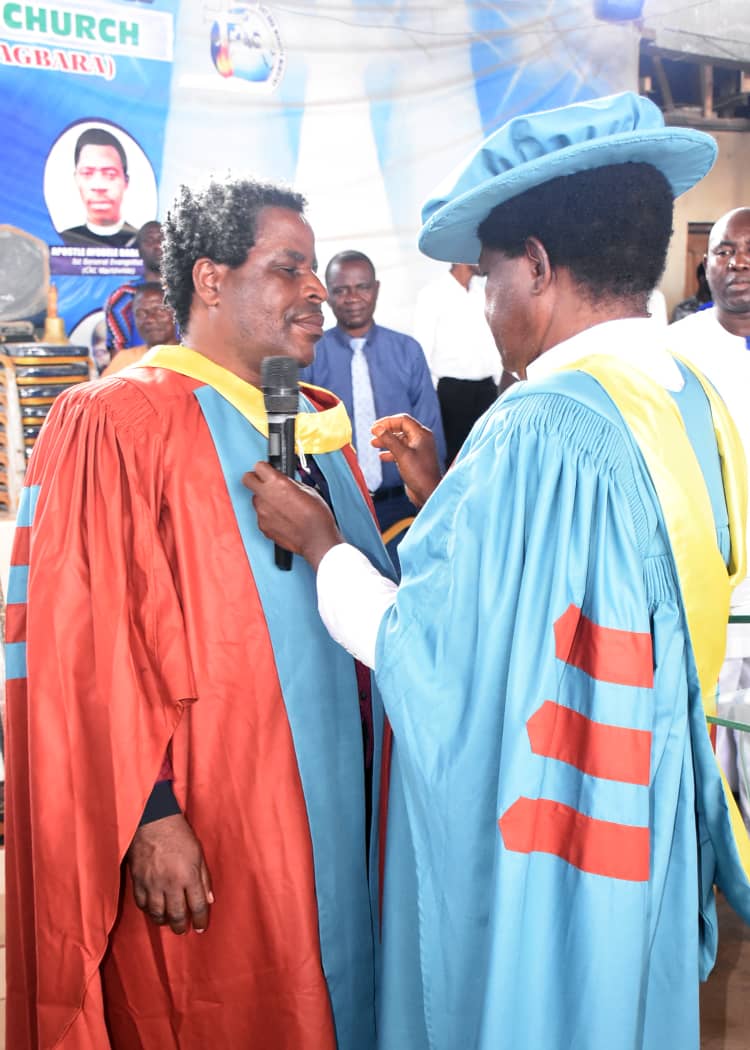 The man of God who admonished the fellow ministers to anchor their faith solely on God and He will never let them down nor forsake them.

Many men of God that they started together had fallen apart due to inability to weather the storm but he resolved to wait for the blessing and empowerment from above which eventually came about thirteen years ago.

According to the man of God there are times that he had to go hungry for days without food not because he was fasting but because he had nothing to eat.

His children were thrown out of school for years because he could not afford their school fees and slept in an uncompleted building for several other years for inability to afford a rent.

These are few of the experiences of the great man of God in the journey of his ministerial assignment.

So, it is not out of place that he was recognised by this esteemed institution recognised worldwide. 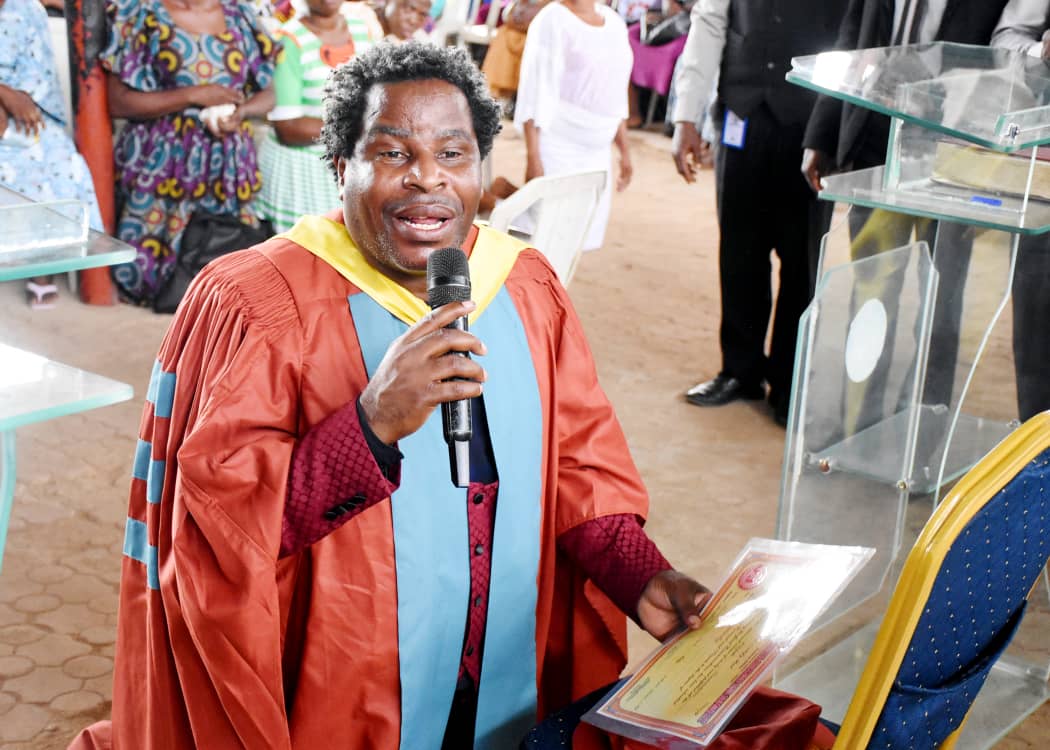 The newly conferred Doctor in Divinity, Dr, Prophet Elijah Oluwasegun Isedowo in his appreciation speech gave all glory to God of Babalola, God of Babajide whom he said prayed for him in early stage of his ministry which eventually led to the revival in his ministry.