SDNON Felicitates With Her President Otunba Femi Davies on his Birthday

The Society of Digital Newspapers Owners of Nigeria,SDNON, warmly congratulates her President, Otunba Femi Davies on his 54th birthday, Wednesday, November 10, noting that he is a torchbearer par excellence. 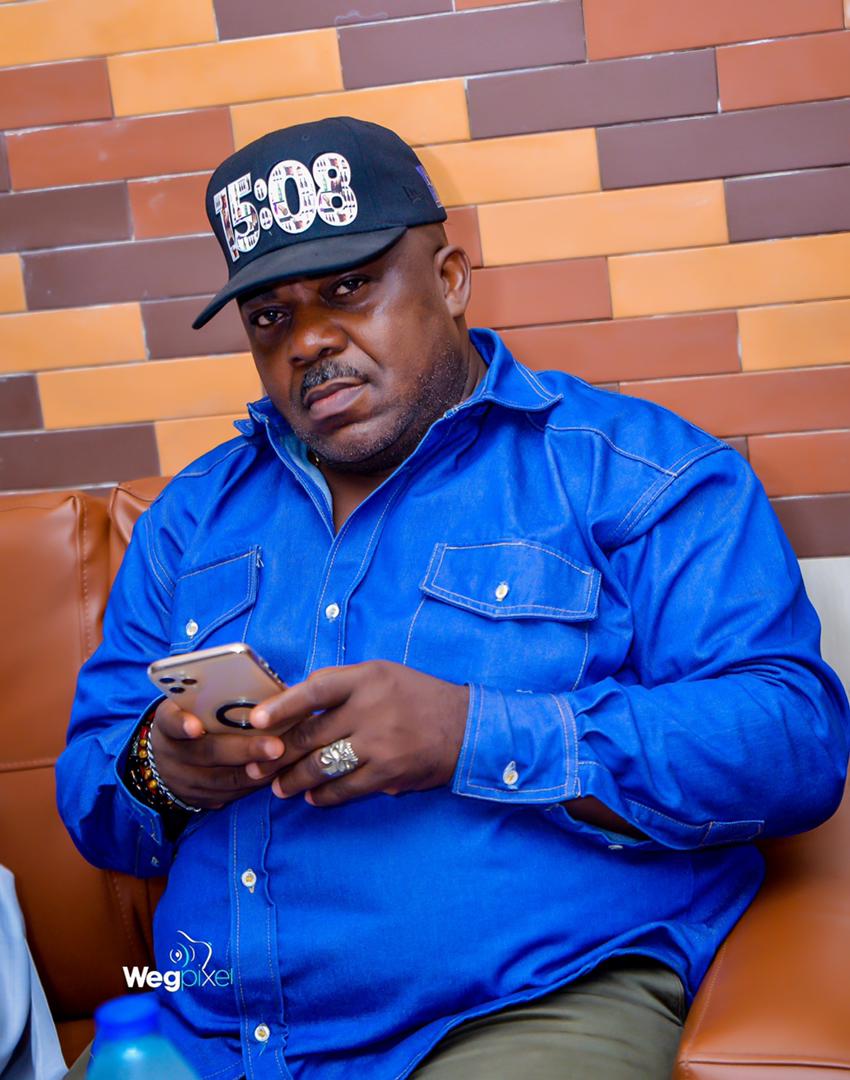 A statement signed by General Secretary of the association, Seunmanuel Faleye, noted Otunba Davies’s immeasurable contribution to society through journalism, while also congratulating family, associates and colleagues of the director of operations at DUX FM.

The statement reads in full.

“We are most pleased as members of Society of Digital Newspapers Owners of Nigeria, SDNON to celebrate Otunba Femi Davies, who by privilege is our number citizen, in the association.

“His exemplary character endeared him to us, and we are proud of his very many achievements transversing over three decades of dedicated journalism and constructive contribution to society.

“SDNON believes in the ideals of Otunba Davies, and eulogises him as one who sees the future, as he is one of the very few veterans in journalism, who made an early switch from analogue to digital journalism, a move that has kept him relevant till now.

“We believe his wealth of experience in journalism and consulting on communication, to both private and public institutions, will go a long way in contributing more to the growth of the nation.

“We congratulate members of his family, associates in the social sphere as well as his colleagues in the media, for the gift of such a man, that means different things to different people.

“Our wish for Otunba Davies is stable health, presence of mind and more sterling achievements in the coming years,” the statement reads.