by Elizabeth
in Lifestyle, Street Gists
0 0
0

Time they say heil all wound, that’s exactly the case of Mary Daniel who went viral weeks ago after she was spotted hawking sachet water, also known as ‘pure water’ in the Oshodi, Lagos.

Seen the viral pictures and videos of her, she has seems received massive support from Nigerians and even from the wife of Kogi state governor and from Lagos state government as well.

The mother of one narrated how sheost her leg and her both parents from an accident, and after that, she resulted to selling pure water instead of begging.

However, new photos of Mary is all the internet as she’s looking effortlessly beautiful.

Mary Daniel turned 27years old today and she has gone for photoshoot. Mary is looking very beautiful which have left many surprise.

Here are photos of her. 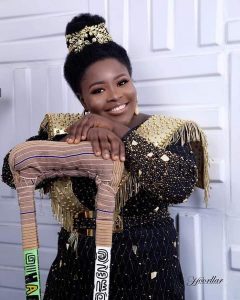 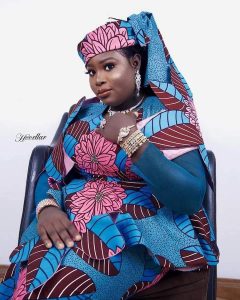 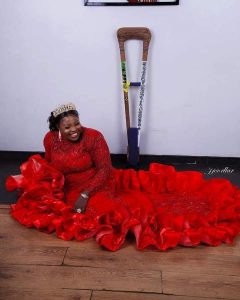 Update! More Dirty Details On How Popular Comedian Actor, Was Caught Molesting A 14 Year Old Girl In A Kitchen