Beyond just the ability to read and write, functional education includes the total transformation of a fertile mind into the totality of a man’s personality; thus for school pupils in Enugu state, going to school is not just to learn how to read and write; but how they will become better persons imbued and bristling with patriotism for the development of their immediate society. 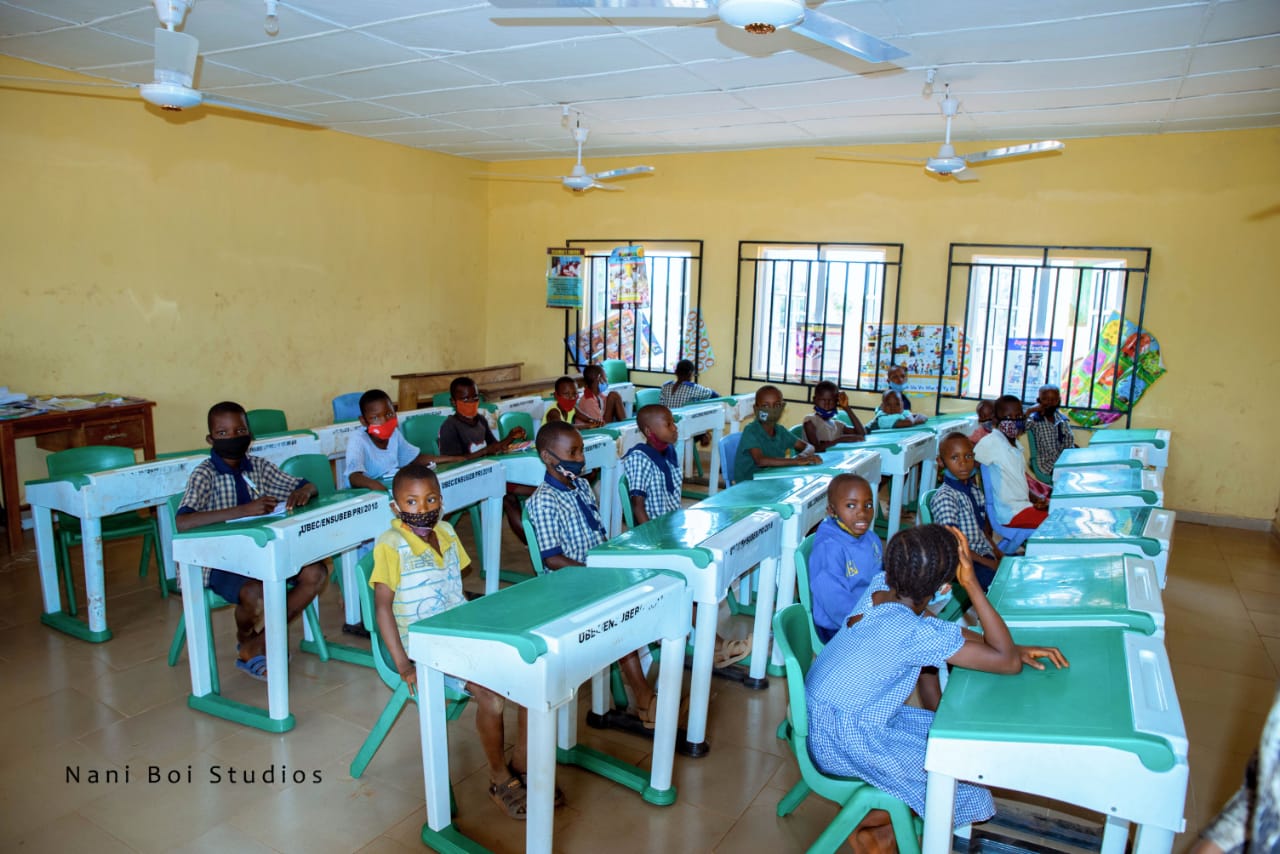 This is so, because the Executive Governor of Enugu State, His Excellency, Rt. Hon. Dr. Ifeanyi Ugwuanyi has not only turned things around in the education sector, he has made education well rounded and attractive with modern equipment and infrastructure.

Member 1V, of Enugu state Universal Basic Education Board, Nnaemeka Charles Eze while hosting some journalists in Enugu State, said education in Enugu state has gotten a massive boost. In his words, “there has been total transformation of Basic Education under the leadership of our education friendly governor, Rt. Hon. Dr. Ifeanyi Ugwuanyi. It had never been this good and it is very verifiable. This has been made possible through the partnership between Universal Basic Education Commission (UBEC) and Enugu State government who is always committed to paying their counterpart funds.” 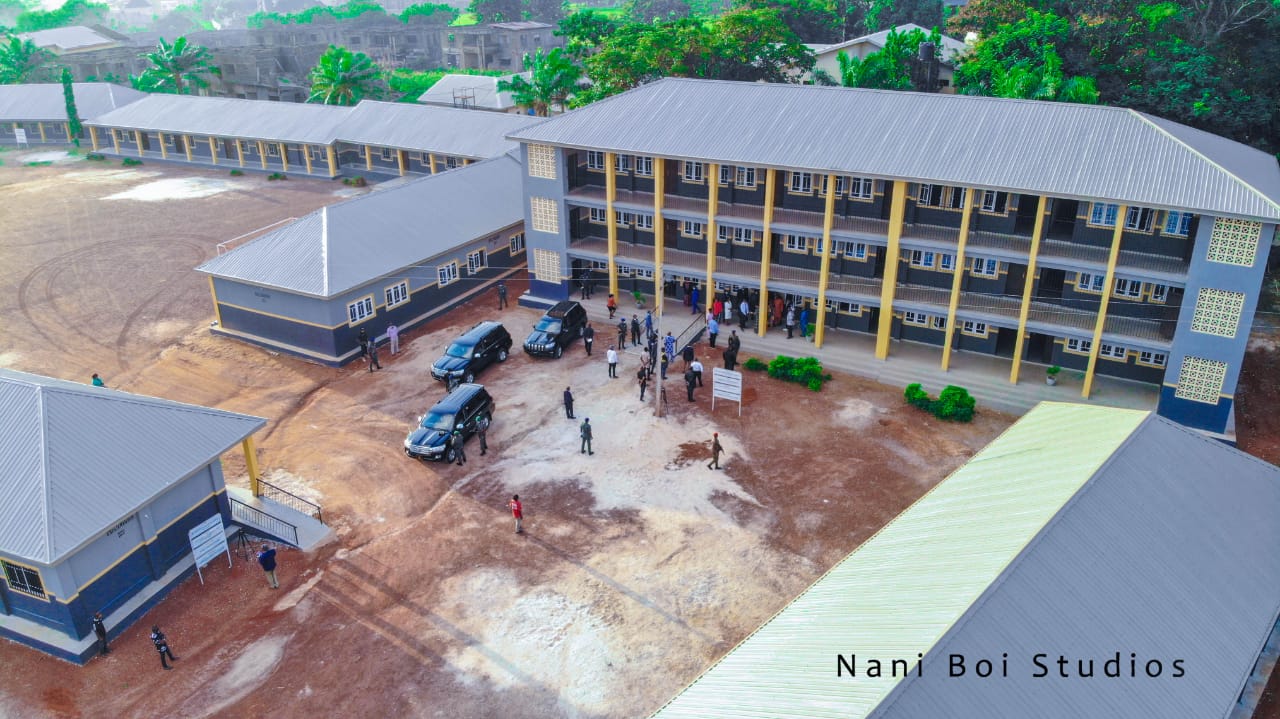 In furtherance to highlighting the impact of Ugwuanyi’s administration on education in Enugu State through the office of the Executive Chairman of ENSUBEB, Chief Ikeje Asogwa, the author said; “Under the leadership of Governor Ifeanyi Ugwuanyi, Enugu State Universal Basic Education Board (ENSUBEB) has completed a total of 1,205 school projects.

This is verifiable and most of these schools are equipped with modern learning facilities such as desks, marker boards, chairs, instructional materials, Celling fans, toilet facilities, amongst others. Enugu state has revived sports in Basic education. The schools have modern sports equipment and are presently having a very interesting and colorful football competition across the state. I repeat; it had never been this good in basic Education, never”

“One of the first things ENSUBEB executive Chairman, Chief Ikeje Asogwa did on assumption of office, was to seek approval for recruitment of teachers as the system lacked competent teachers to handle the pupils. Without hesitation, Governor Ugwuanyi graciously approved the recruitment of 3000 teachers and few years after, another recruitment exercise took place and today, I make bold to say that under his administration, ENSUBEB has recruited a total number 5030 teachers after series of tests and interviews.

This number is about double the total number of teachers the system had before Ugwuanyi came on board. These teachers are paid promptly and they undergo constant training and retraining. Gburugburu made all these possible and special recognition and appreciation to the Universal Basic Education Commission (UBEC), Abuja. They have been very supportive.” Eze said.