The autopsy conducted on late Dowen college student, Sylvester Oromoni Junior, in Warri, Delta State has revealed that he died of “acute lung injury due to chemical intoxication in a background of blunt force trauma.”

The autopsy was conducted by the Consultant Pathologist, Dr. Clement Vhriterhire, at the Central Hospital, Warri.

Oromoni’s body was, however, conveyed to Lagos and a fresh autopsy was ordered by the police. The result of this autopsy has not been made public.

As of Friday, the house masters arrested in respect of Oromoni’s death were released by the Lagos State Police Command and the minors indicted in the case had been granted bail. 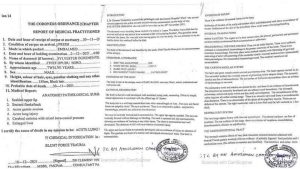 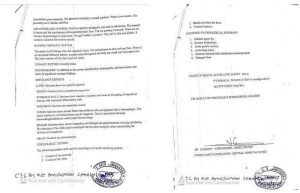